Turmeric comes from the root of Curcuma longa, a flowering plant of the ginger family. Turmeric is referred to as Indian saffron because of its yellow colour. Erode, an Indian city is popularly known as “Turmeric city” or “yellow city” is the largest producer of turmeric, making India the largest producer of Turmeric in the world, accounting for 80% of world turmeric production and 60% of world exports.

Turmeric as a Traditional Medicine

Ayurveda, the ancient Indian science of medicine, accepted turmeric as the miracle spice. Indians have been using turmeric as a most powerful healer for over 2500 years now. In Ayurvedic medicine, turmeric is a well-documented treatment for varied respiratory conditions (e.g., asthma, bronchial hyperactivity, and allergy), as well as for liver disorders, runny nose, anorexia, diabetic wounds, rheumatism, cough, and sinusitis. In ancient Chinese medicine, it is used to treat diseases associated with abdominal pain. From ancient times, as prescribed by Ayurveda, turmeric has been used to treat swelling and sprains. In both Ayurvedic and ancient Chinese medicine, turmeric is considered a bitter digestive and a carminative. Unani practitioners conjointly use turmeric to expel phlegm or kapha, as well as to open blood vessels in order to improve blood circulation. It can be incorporated into foods, reduce gas and bloating and to improve digestion. It is a cholagogue, stimulating bile production within the liver and inspiring excretion of bile via the gallbladder, to improve the body’s ability to digest fats. Sometimes, turmeric mixed with water or milk is taken to treat intestinal disorders as well as colds and sore throats. 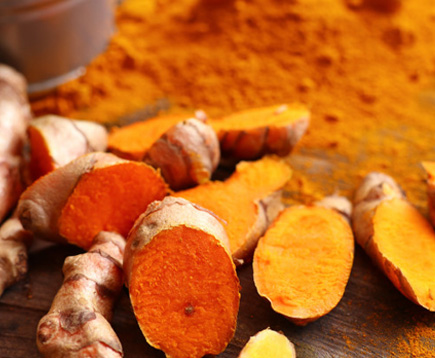 Health benefits of turmeric in our daily life 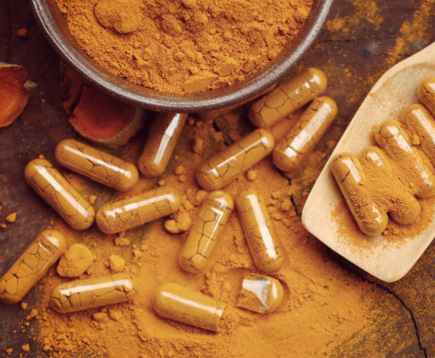 Curcumin has the properties to improve a person’s general brain health and memory. Curcumin also helps in treating depression. A study found that curcumin was as effective as a well-known antidepressant in treating major depression. At the same time curcumin is safer, with less side effects. If you are experiencing mild depression it is definitely worth taking a curcumin supplement.

Curcumin reduces the risk of heart attacks and strokes

Curcumin has two further benefits that can protect a person against heart disease and a stroke, besides reducing inflammation in blood vessels. It slows blood clotting and may reduce cholesterol levels. Research demonstrates that curcumin for 3 days before and 5 days after surgery lowered the risk of a heart attack after bypass surgery. Another potential heart health benefit of curcumin is that it could help to maintain normal cholesterol levels. Studies have shown that curcumin was effective in reducing the levels of the “bad” LDL cholesterol in blood as well as increasing levels of “good” HDL.

Curcumin and cancer prevention and treatment

On various cellular levels, curcumin could lower the risk of a number of cancers or slow down their progression. Research studies have shown the curcumin can:

The anti-inflammatory and antioxidant properties of curcumin can reduce skin cell damage caused by pollution, sun exposure and other toxins. Curcumin has been used in India in pastes, plasters, and ointments for centuries to promote wound healing. Studies prove that curcumin can improve many skin conditions such as acne, itching, dermatitis and psoriasis – either taken orally or applied directly to the skin. Curcumin helps to keep your skin look young and healthy! 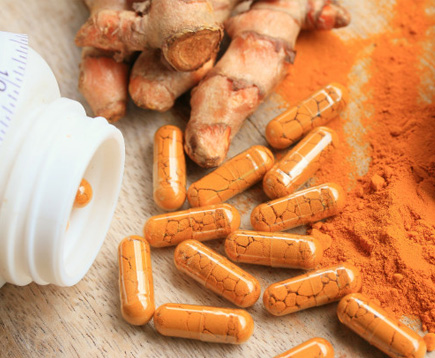 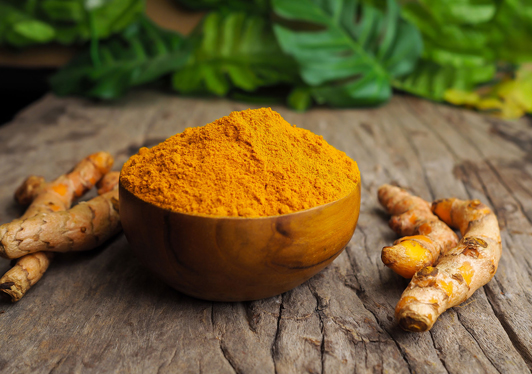 Turmeric: “The spice of life” 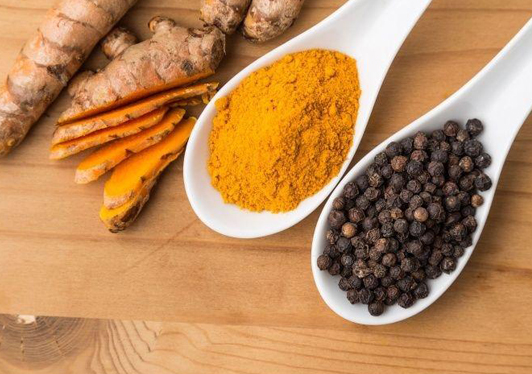 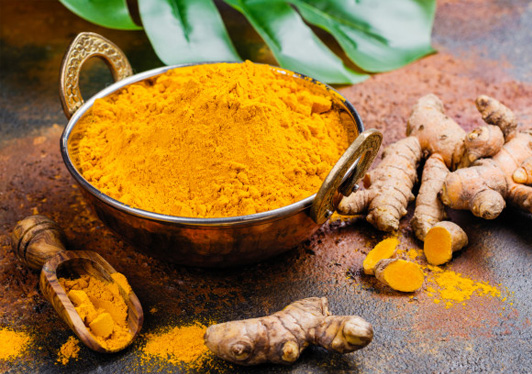 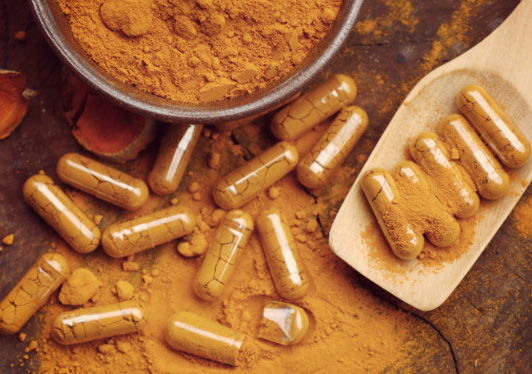 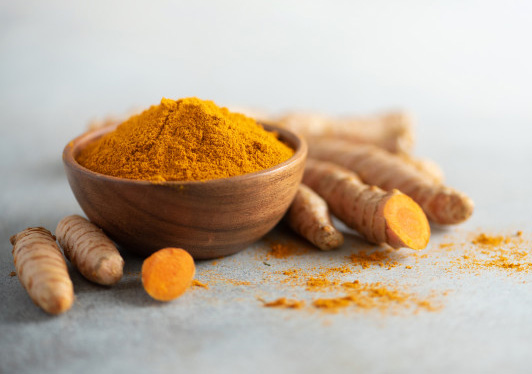 10 Amazing Benefits of Turmeric and Curcumin

Rusan Pharma Ltd is a pioneer in the treatment of “De-addiction & Pain management” and one of the six notified companies in the world that specialize in Narcotics & Psychotropic drugs. Rusan Healthcare is the domestic arm of Rusan Pharma and offers various consumer healthcare OTC products to consumers in India.

TURMABOOST™ is an Ayurvedic Health supplement and contains Curcumin and Piperine. TURMABOOST™ helps in improving the immunity system and provides multiple health benefits.

For more information visit us @ www.rusanpharma.com

American Association for the Advancement of Science